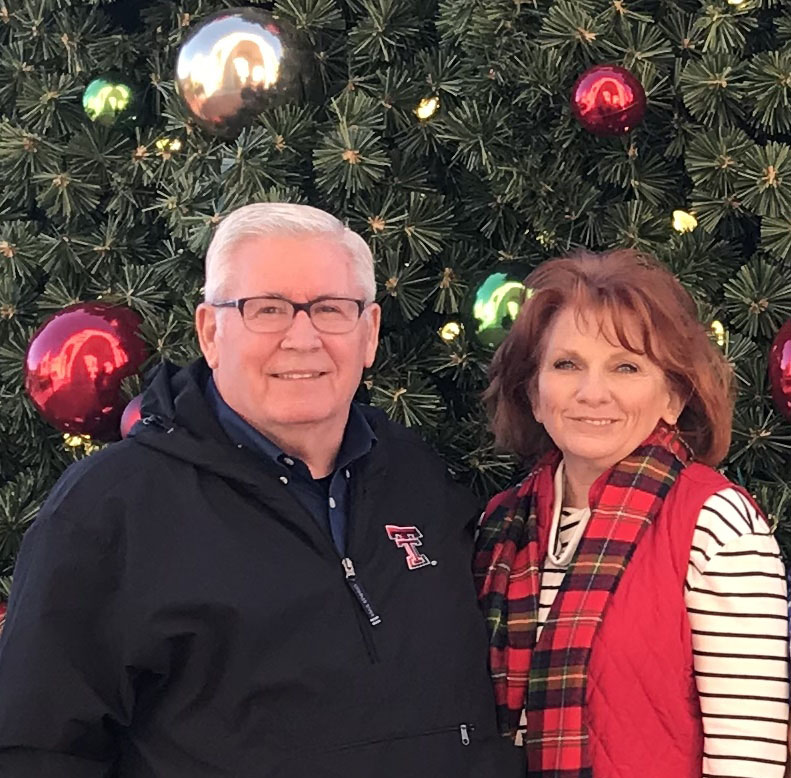 We would all like to be filled with the Holy Spirit so we would no longer need to depend on God to help us deal with conflicts.

All of us would like once and for all lay the old man of selfish ambition down and never again have to go to God for help.

We would like to receive physical and emotional healing that would no longer require us to depend on God.

We would all like financial prosperity that would never again require us to trust god for provision.

But I summit to you that is not God’s plan.

God loves it when we get to the end of ourselves and call upon him.

Tonight …we once again call upon God to help us in our weakness.

If you have been dealing with conflicts with other people or

You realize your selfish ambitions have been driving you away from the presence of God.

You feel you are still in control of your circumstances and you need to let go and ask God to take control.

5 Trust in the Lord with all thine heart; and lean not unto thine own understanding.

16 Let us therefore come boldly unto the throne of grace that we may obtain mercy, and find grace to help in time of need.

9 And he said unto me, my grace is sufficient for thee: for my strength is made perfect in weakness. Most gladly therefore will I rather glory in my infirmities, that the power of Christ may rest upon me. 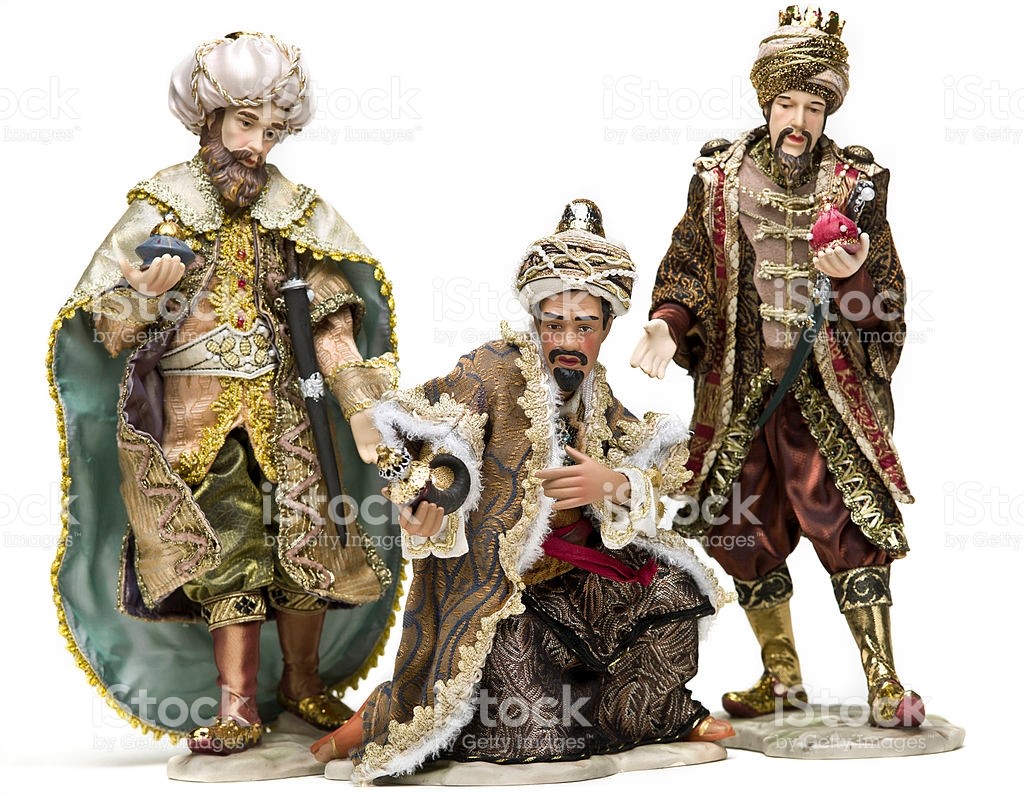 1 Timothy 3:16 (NIV)
16 Beyond all question, the mystery from which true godliness springs is great:
He appeared in the flesh, was vindicated by the Spirit, was seen by angels, was preached among the nations, was believed on in the world,

was taken up in glory.

1. The Wonder of His Announcement – Luke 2:8-12
“8 And there were shepherds living out in the fields nearby, keeping watch over their flocks at night. 9 An angel of the Lord appeared to them, and the glory of the Lord shone around them, and they were terrified. 10 But the angel said to them, “Do not be afraid. I bring you good news that will cause great joy for all the people. 11 Today in the town of David a Savior has been born to you; he is the Messiah, the Lord. 12 This will be a sign to you: You will find a baby wrapped in cloths and lying in a manger.”

2. The Wonder of His Birth –
The birth of Christ had been foretold for thousands of years. When the fullness of time had come so many things had to take place. Through it all Joseph had to have enough faith to believe the angel of the Lord who came to him in a dream telling him it was okay to marry his bride Mary.
In Isaiah 7:14, the prophet Isaiah addresses the “house of David,” meaning the family and descendants of King David, and speaks of a virgin being pregnant with a child, and giving birth to the child. Isaiah says this in the context of it being a sign from God. He also says that the child would be referred to as “Immanuel,” which means, “God with us.”
14 Therefore the Lord himself shall give you a sign; Behold, a virgin shall conceive, and bear a son, and shall call his name Immanuel. Isaiah 7:14

3. The Wonder of His Incarnation –
The wonder of the son of God becoming flesh. Jesus came to where we were so we could go where He is.
“Simon Peter asked, “Master, just where are you going?” Jesus answered, “You can’t now follow me where I’m going. You will follow later.” John 13:36 (kjv)
“Simon Peter said to him, “Lord, where are you going?” Jesus answered him, “Where I am going you cannot follow me now, but you will follow afterward.” John 3:36

Have you ever experienced Spiritual Vertigo? We have all heard the term in reference to flying a plane or in scuba diving where one temporally loses their sense of direction. Up seems down and down seems up. Ever have a day when you feel dizzy and the room is spinning? Welcome to the world of vertigo. It can be the same in our spiritual lives as well. During those time we can become confused and begin to doubt our spiritual compasses. This sensation can be attributed to a myriad of circumstances such as; Poor Health, Sudden Change in our Routines, Fatigue, Sudden Crises, Loss of a Loved One or Divorce.  Any one or combination of things can catapult us into vertigo causing disorientation. Our first response is to want take over the controls of our lives because our feelings don’t match our experience. Read more. 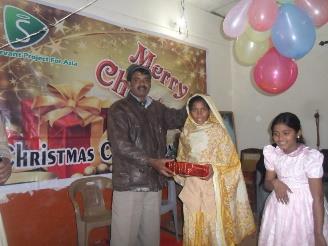 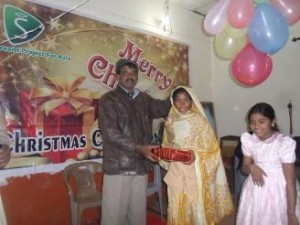 Christmas toys and gifts for the children in his village and support for their local outreaches to help people with some of their needs during the winter. Pray with us that we may know when the time is right to go share God’s love with them in person. “This is harvest time and the fields are truly white and ready for harvest. Let’s take the message of God’s saving and healing power to the ends of the earth and bring in a mighty harvest of souls for God’s glory. Together we can make a difference in the lives of many in Pakistan.” Pastor Sakhawat 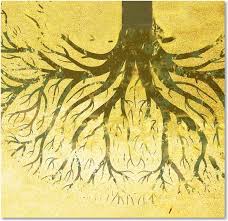 Have you ever considered the importance of generational blessings? Jane Ann and I recently received a letter from some very dear friends we met in Juarez, Mexico some thirty plus years ago while on a mission trip there. We have maintained contact with them through the years and they continue to be an inspiration to us! Pastors Andy and Virginia Paschal are now in their early nineties and are still passionately involved in fulfilling the Great Commission. They now live in North Carolina but have remained diligent to the work they started in Juarez. Andy and Virginia were both married and served in Mexico with their respective spouses. (Yes, they were married, but not to one another.) Both their spouses died, leaving him a widower and her widow. God’s grace brought them together and they have been serving him in unity ever since! When we think about their story, we are strengthened by their courage, faithfulness and devotion. Together they established three churches in El Paso and four others in Juarez. I spoke with Andy just a few days ago as he and Virginia were preparing to return to Juarez to visit one of the churches. Pastor Andy and Virginia, we know you will be reading this letter. Jane Ann and I want to honor you and thank you for the generations you have influenced on behalf of Jesus Christ and for your passion to share the Gospel. 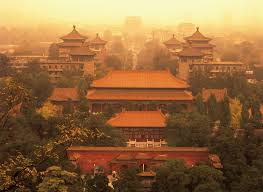 Thank you for your prayers and support of Gateway Missions. Jane Ann and I are humbled and grateful for the opportunity to equip and encourage pastors and church leaders throughout the nations. We have a full schedule this year and believe that 2016 has the potential to be one of our best years ever to be productive in God’s Kingdom. The needs are inexhaustible, but God’s promises and provision are limitless!

In April I leave for China where we will again be working with the underground church. When I was there in 2014, I experienced one of the most powerful moves of the Holy Spirit I can remember. Although our meetings will be clandestine, God’s peace, presence and freedom will permeate our gatherings as we worship together. Generation to Generation “One generation shall commend your works to another, and shall declare your mighty acts.” Psalm 145:4 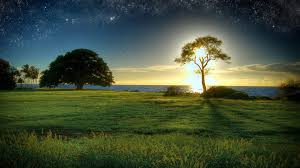 As Jane Ann and I have prayed concerning 2016, we believe God has impressed us to be diligent and attentive in two areas. We want to share those with you in hopes they will also motivate and benefit you.

1. Wisdom: To understand the times and how to rule our lives in a Christ honoring way. Romans 13:11 And do this, knowing the time, that now it is high time to awake out of sleep; for now our salvation is nearer than when we first believed.

2. Focus: To be able to perceive the NOT so obvious (obscure, hidden) opportunities, blessings and provision God has prepared for every one of us. Isaiah 43:19 For I am about to do something new. See, I have already begun! Do you not see it? I will make a pathway through the wilderness. I will create rivers in the dry land. 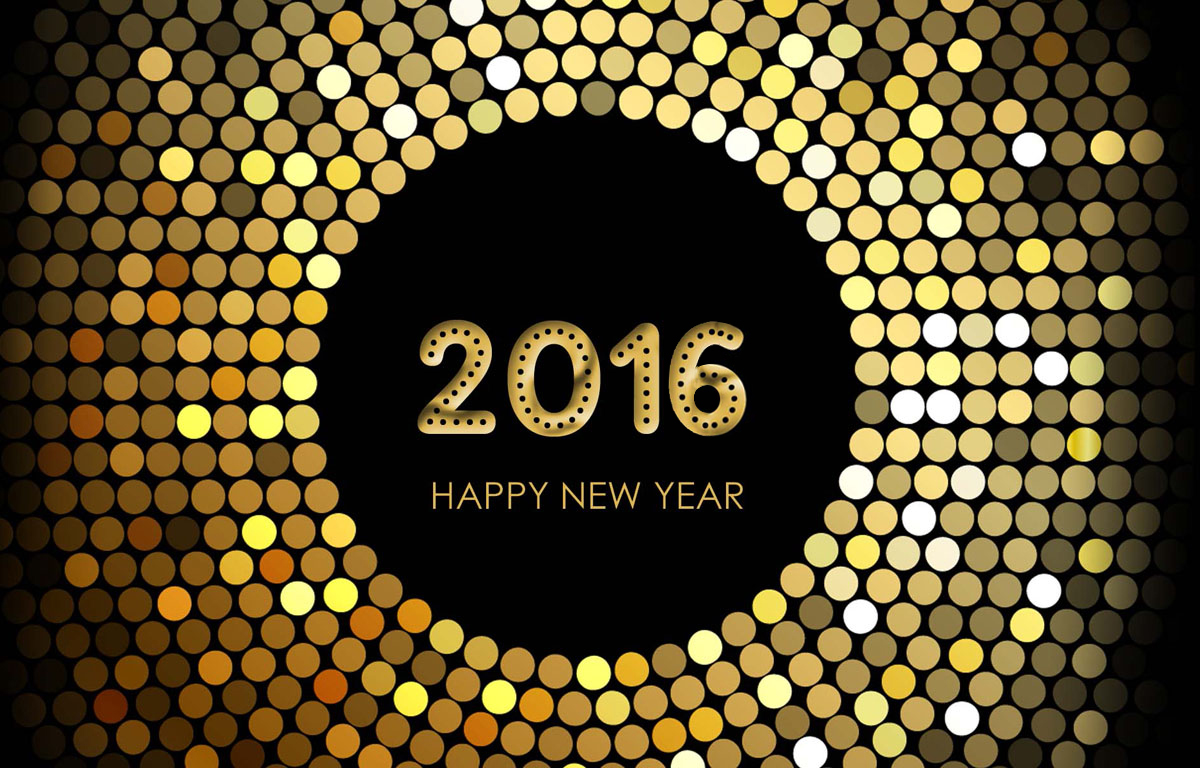 2015 slipped away beneath a blanket of snow and ice, but the New Year comes with renewed hope, vision and strength. In the good times and in challenging ones, we can truly say the Lord is good all the time! We are entering our 10th year of ministry with Gateway Missions and we are grateful to you, our friends and partners, who co-labor with us. As a result of your faithful prayers and financial support we are able to minister to pastors and church leaders worldwide. We have received many greetings and blessings from people around the world thanking us (and you) for the training, encouragement and resources they have received. Because of you, pastors and key leaders are empowered to reap a greater harvest of souls.

Gateway Missions continues to experience the most amazing, powerful and increasing Presence of the Lord in all of our conferences!

What are you looking for?